First Dutch Monarchs in West Michigan in More than 30 Years 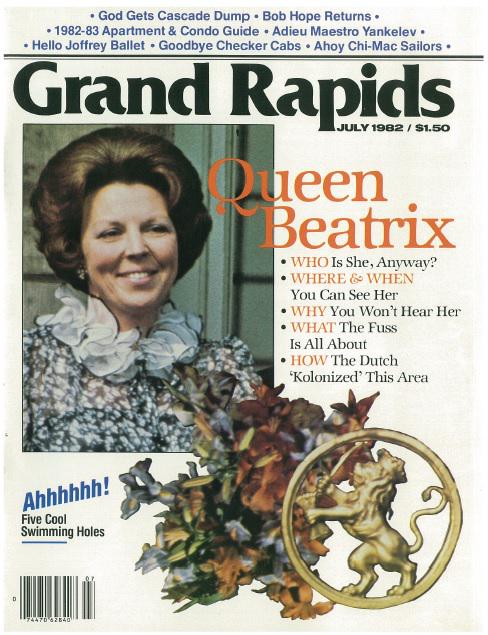 Sixth-graders from Ada Christian School, where the daughter of Paulus Heule, the honorary Dutch consul for West Michigan, is a student, greeted the Dutch royals with a Dutch-language song they’ve been learning for the past two months. The king and queen then left along with Gov. Snyder, Lt. Gov. Brian Calley and Grand Rapids Mayor George Heartwell in a 13-vehicle motorcade headed for Frederik Meijer Gardens.